I haven’t had a Larabar in ages, so I picked up a box in the Cinnamon Roll flavor. I’ve always wanted to try this flavor out. Cinnamon Roll sounds very good, and I’ve walked past it many times. Since I don’t eat cinnamon rolls anymore. You know, those fluffy bread rolls with ooey gooey frosting dripping from the sides. 🤤 Mmm, sounds sooooo yummy!! Sadly, they are not good for you. Yes, vegan cinnamon rolls do exist. It’s still junk food regardless if it’s vegan or not. So, I’m really happy that Larabar came out with the Cinnamon Roll flavor. I can officially indulge in a cinnamon roll without feeling guilty about it.

The Cinnamon Roll bar looked like your typical Larabar. It is rectangular in shape. It is filled with nuts and dried fruit. On the first bite, I thought it was good. The flavor wasn’t too sweet. Just about right to satisfy my sweet tooth. There’s a touch of cinnamon to it. It is called Cinnamon Roll after all! The texture is soft, chewy with a slight crunch from the almonds and walnuts. When I was eating it, it didn’t seem like I was eating that many nuts. As you can see from the photos, there’s a good amount of nuts in it. I thought that was very interesting. Still, it was good. The final question is, “Would I purchase Larabar in Cinnamon Roll ever again?” The answer is YES!! I really liked this bar. I’m very happy with the Cinnamon Roll purchase. It turned out good. 👍😊

Have you tried Larabar Cinnamon Roll? Leave a comment. 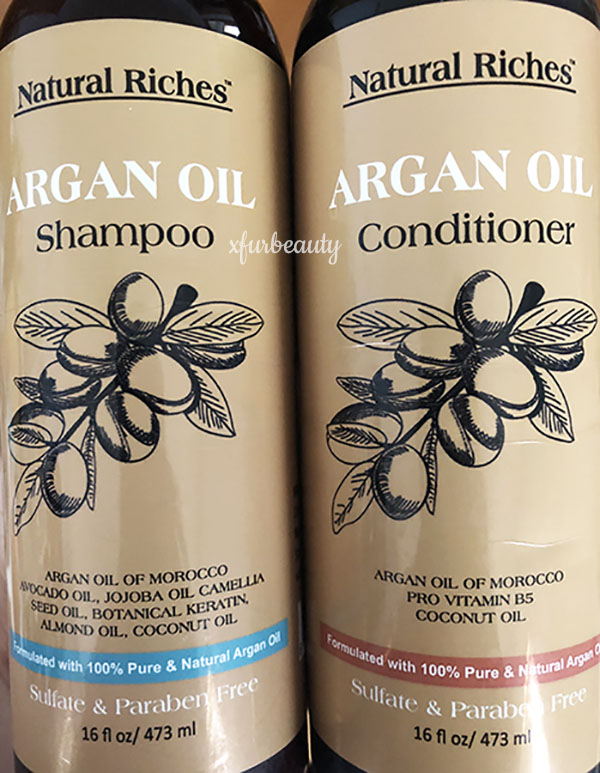 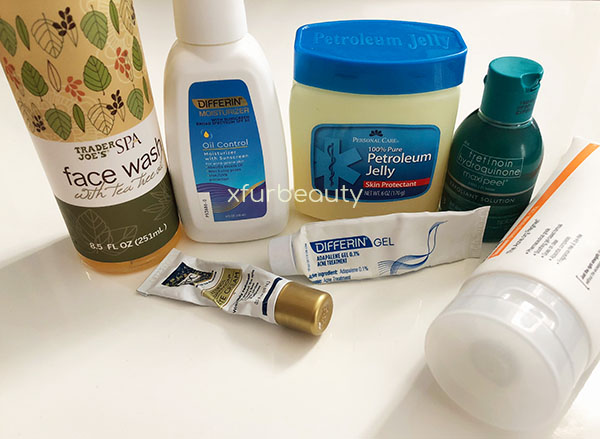 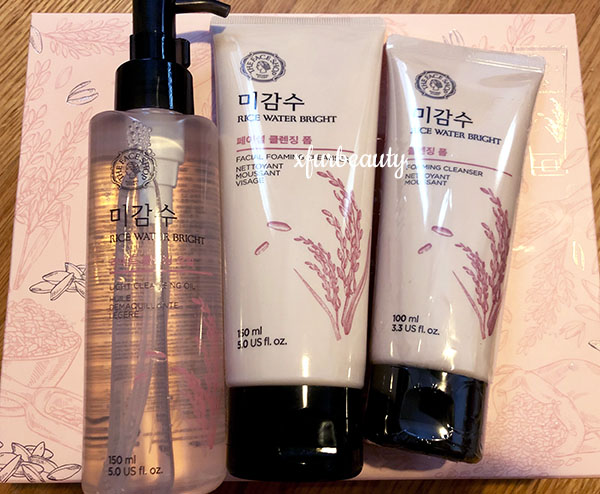 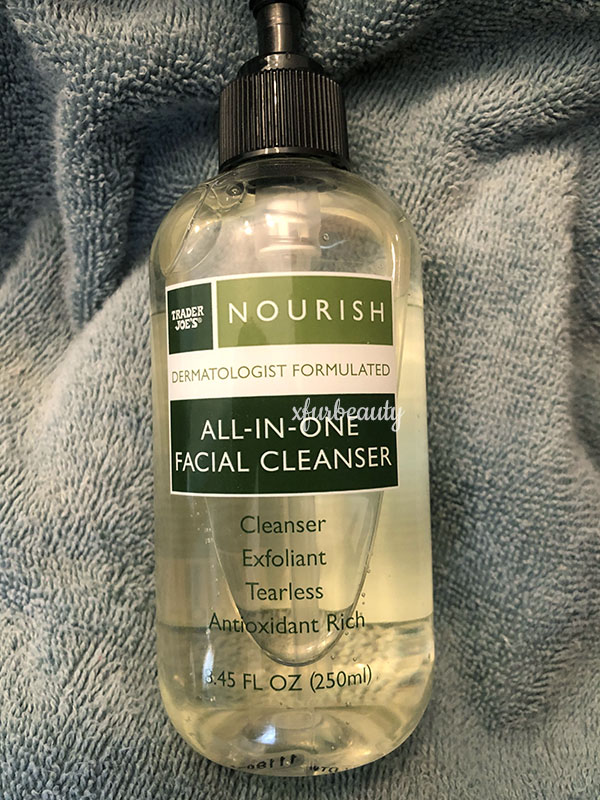 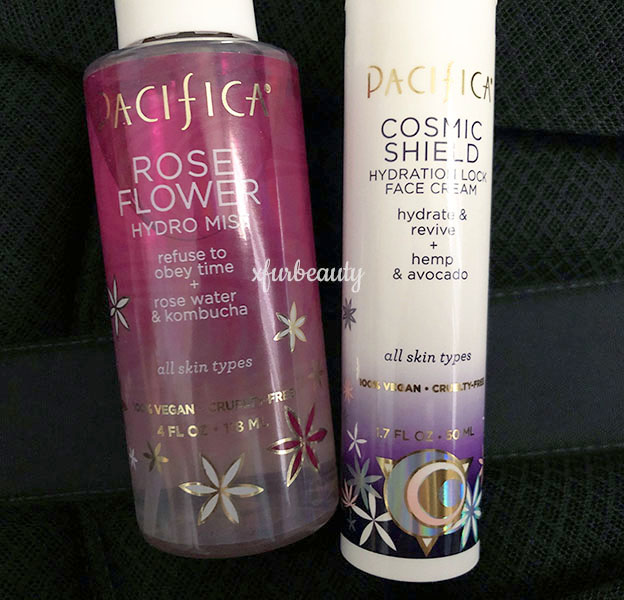 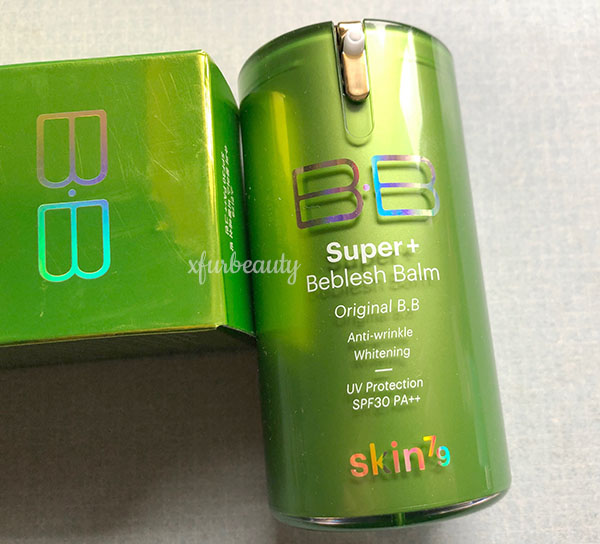 My Tretinoin Journey: 2 Weeks In!