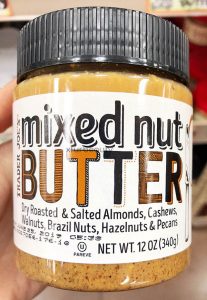 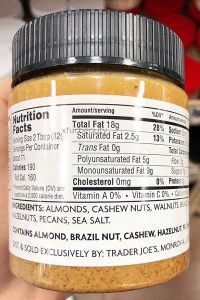 Curious to what it looks like? You’ve come to the right place! This is what Trader Joe’s Mixed Nut Butter looks like. Feast your eyes on this unique Mixed Nut Butter! As the cashier said to me, that’s a lot of mixed nuts! Indeed it is. ?

I usually don’t eat nut butters often as I mentioned in One Day of Being a Fat Vegan, but sometimes I love to switch things up a bit out of boredom. Well, this Mixed Nut Butter was calling my name when I was shopping at Trader Joe’s. I thought, hey, I could add it into my healthy green smoothies! I hardly ever purchase brazil nuts and hazel nuts (once in a blue moon) anyways. So, why not? I’ve tried adding the Mixed Nut Butter into my green smoothies already. Twice. And eating it by the spoonful to see what it tastes like by itself. Wow, it tastes pretty good. As you can see from the photos, it’s not a creamy, smooth nut butter. It’s the crunchy kind. The kind where my family and friends torment me for liking. Yes, I’m proud to say that I’m Team Crunchy. You can see the nut pieces in this delicious, oily nut buttah. I honestly didn’t know if this nut butter was creamy or crunchy when I bought it. I purchased it on a whim without even reading too much into it. If it’s a nut butter, and it’s vegan, it’s all gooooood to me! The Mixed Nut Butter only has 35 mg of sodium. I can barely taste the sodium in this product. Since it was lacking salt, I actually had to add my own salt to make it saltier and flavorful. I used my favorite salt of all-time, which is Pink Himalayan Sea Salt. Mmmm! Salty goodness! So far, from my experience, I like this Mixed Nut Butter. ? It’s different compared to what I usually buy — almond butter (absolutely godsend!). 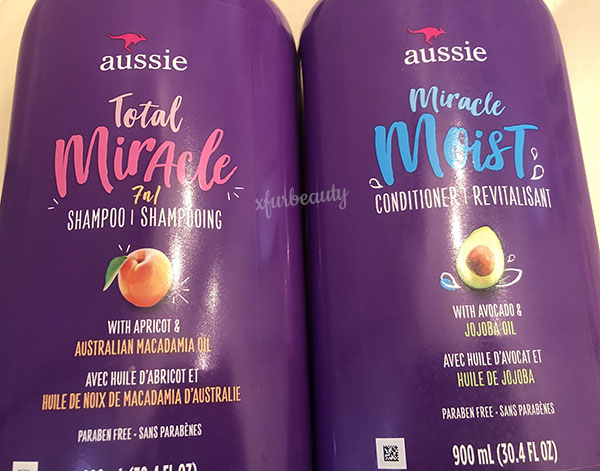 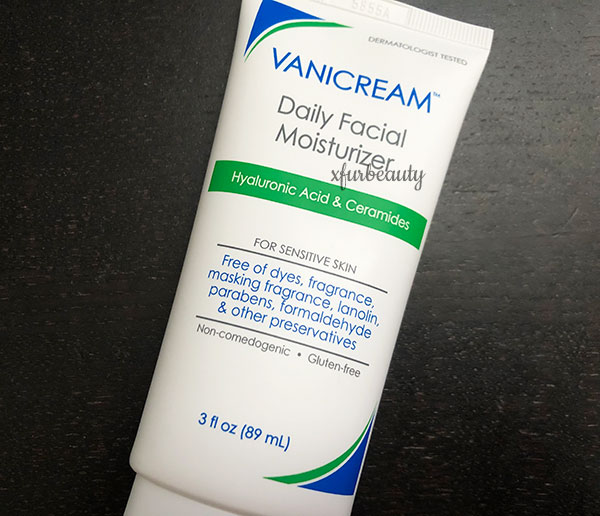 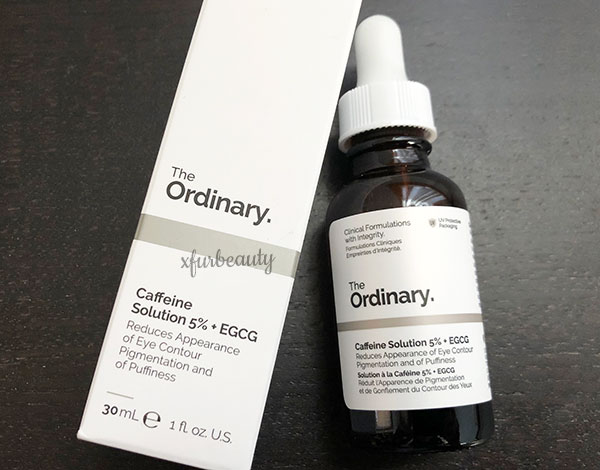 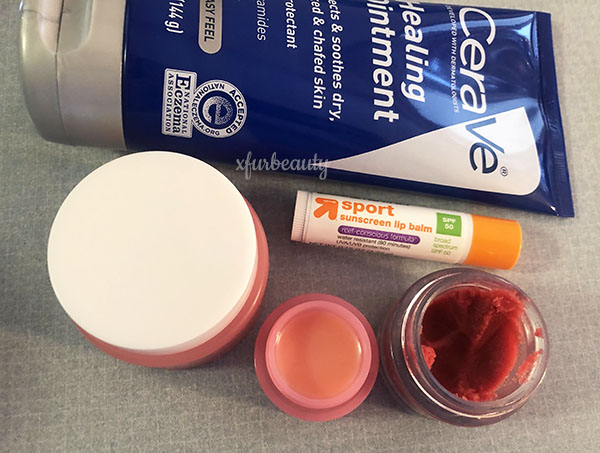 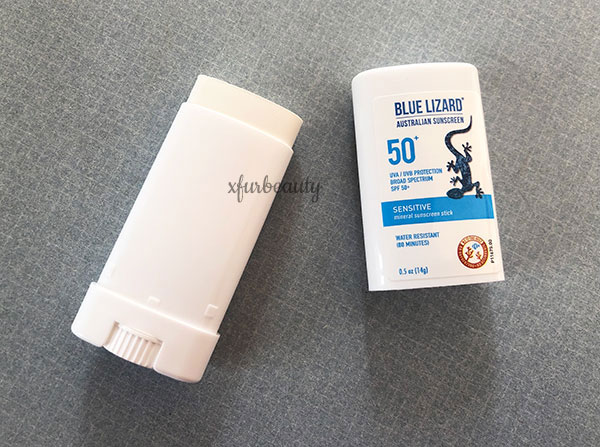 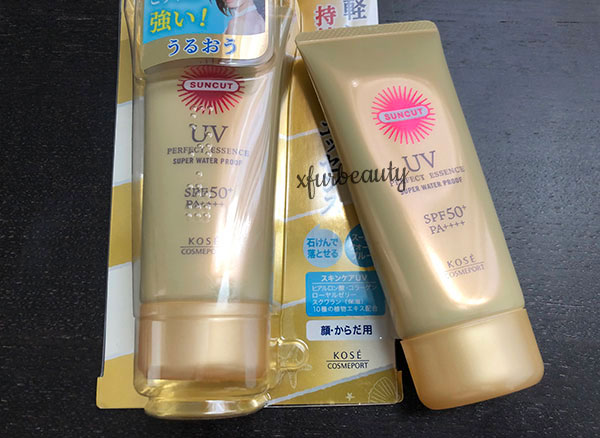 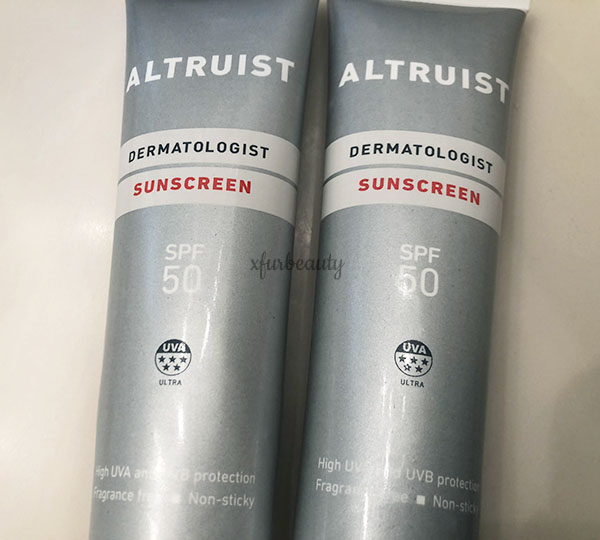 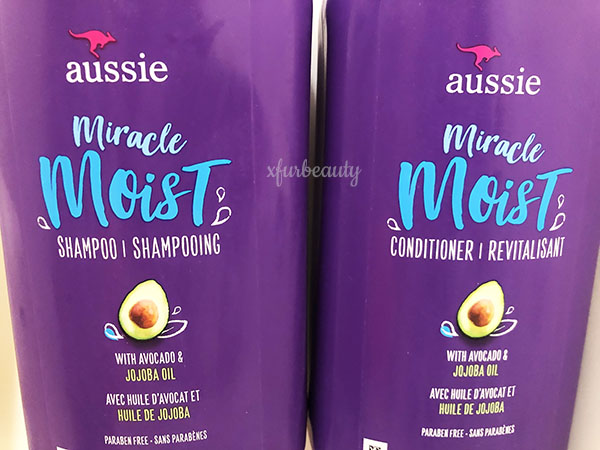 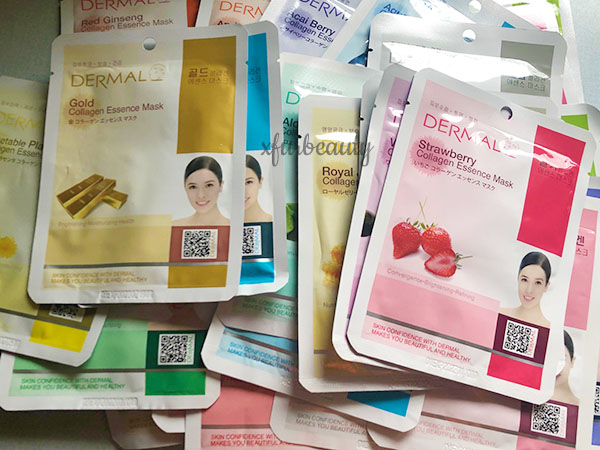 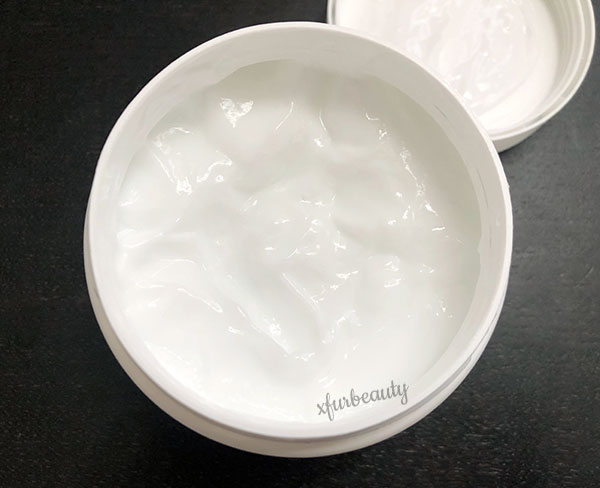