My Life After Veganism

It’s been about 9 months after leaving veganism. I’m nearing 1 year! This is something I never thought would have happened but it did. You can read more on my what happened and my experience right here. So what happened after 9 months?? Time pretty much flew by that’s what it is. But really, my life has changed so much within those 9 months! 🙂 SO! Let’s talk about it!

The #1 thing I noticed after leaving veganism was that my health improved drastically. I was having joint issues, losing clumps of hair, had really bad skin, brain fog. It was just really bad. And all of these health issues happened at the end years of veganism. Fish oil is really good for the joints and hair! I took vegan omega-3 supplements, and I ate chia and flax seeds when I was vegan. That was just not enough! They didn’t work for me. Once I started taking fish oil supplements and eating fish, the results were night and day. For me, eating high-quality protein, collagen did wonders for my hair too. I stopped losing a bunch of hair pretty fast. My hair has been growing so much faster! I’m getting a lot of compliments! This was within 2-3 months of eating meat again! That’s a pretty short amount of time. It took me years to grow my hair at the end of veganism but now my hair is just growing like crazy. That’s just unbelievable and insane! My skin definitely heals so much faster now too. The texture and quality looks so much better. It’s softer and more youthful. I don’t ever want to look back at my acne-ridden, depleted collagen face ever again. Looking at photos when I was vegan vs. ex-vegan, when I was vegan, I didn’t have much color to my face. My face looked washed out. It appeared more dull and lifeless. Honestly, it’s so embarrassing thinking about it. Lastly, my memory is so much clearer and sharper now. I had trouble remembering just simple things at the end years of veganism. End stage veganism is a nightmare. I don’t wish it upon anyone. It didn’t seem to matter how much plant-based foods I ate. I would still feel sick. Eating meat healed me. 🍖

I’ve been trying to save money, and I’ve been having more success not being vegan. I can’t believe I spent my money on that vegan sh!t. I’m talking about groceries. Also, I remember going out to eat and having to PAY MORE for a meal that contains very little protein. Beans contain protein? Just a little. It’s mainly carbohydrates and fiber! How much protein was I even absorbing?!! Even the vegan burgers/meat-free burgers are crap quality. It doesn’t matter if it tastes similar to meat, which it doesn’t at all, by the way. Trust me, I’ve tried almost all of the fake meats, cheese, eggs, whatever they had. None of that stuff tastes like the real thing. It’s like you have to trick your mind into thinking it’s good. No, I didn’t only eat that stuff. I ate whole foods too. Real meat is just more bioavailable and easier absorbed by the body. At least, for me it is. I’ve noticed a huge difference between eating real meat and fake meat. Yuck! It doesn’t even taste like meat. 🤮 Vegan eggs? hahahahahahahahahaha. Just no. Just no. Make them stop. lol. All I know is my grocery bill and other necessities went down. I’m savinggggggggggggg. 💸

I’m such an avid traveler and life has been so much easier after leaving veganism. People make it seem like it’s so easy to be vegan when traveling. It pretty much sucks! You get a limited amount of choices in what you can eat and have to go far to get those meals. When I was vegan, I did what I needed to do to eat. But now, all I can think of is, well, that was ridiculous. Not only did I had to go far to get vegan food, I had to (once again), PAY MORE for vegan food. Vegan food just looks sad most of the time too. I’m not talking about junk food like brownies, cookies, chips, blah, blah, blah. I’m talking about wholesome meals. The only vegan foods that look good are the ones that try to mimic meat/animal products. Going on road trips and traveling when vegan was no fun. All of that gas I endured on those trips due to beans and more beans. An excessive amount of fiber. I definitely scared some of my friends away. ☹️ The farts weren’t normal farts either. I was literally blasting away non-stop. Uncool. Anyone been to weddings as a vegan? LOL. I’m just sitting here SMH because the foods that I received at weddings were SAD! They even charge more for the vegan option too. 😭😭😭 Good riddance! What a rip off! lol.

Not worrying about what’s in my food

When you’re vegan, you have to check labels all the time to make sure there’s no animal products in the food. I mean, I’m a particular person, but looking back, this is NOT a healthy way to live. Spending so much time looking over labels and refusing to eat it because it has this ingredient or that ingredient. I wonder how many people I pissed off over the years. lol.

Going on dates is much easier 💗

Being vegan made me so uptight. Most likely having to check every label and make sure it’s all vegan. Going out to eat was such a burden. It’s just not easy getting food if you’re vegan. You’re better off just making food, eating at home. Now, since I’m not vegan anymore, I have so many choices. But it’s not just about the choices that I have. The stress of having to look up restaurants, calling them to make sure their food is vegan (dear Lord!) is no longer there. I don’t have to stress much about stuff like that anymore. I just want to be able to go out and not have to pre-plan my meals or where to go. Sometimes it felt like I was becoming a burden to the person I’m with. It would just kill the mood.

Experiencing my culture & other cultures

I get to enjoy my culture’s food and other culture’s food. Simple as that. I missed out on some great experiences being vegan, especially my mom’s home cooked meals. 😔

This is my experience after 9 months after leaving veganism. Chances of me going back to veganism is just not going to happen. I feel a ton healthier eating meat/animal products. So I’m glad I left that life behind. Now I can focus on other aspects of my life. I feel like veganism took up a lot of my life. It’s so crazy thinking about it. Last but not least, that animal protein is doing wonders to my body! My body just looks way healthier. My 🍑 is back. Woohoo! 😊 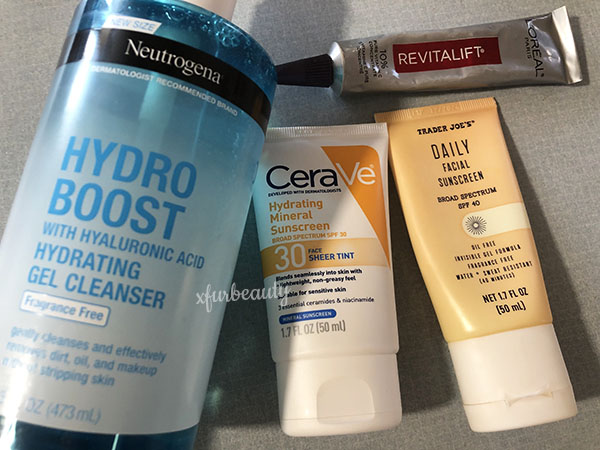 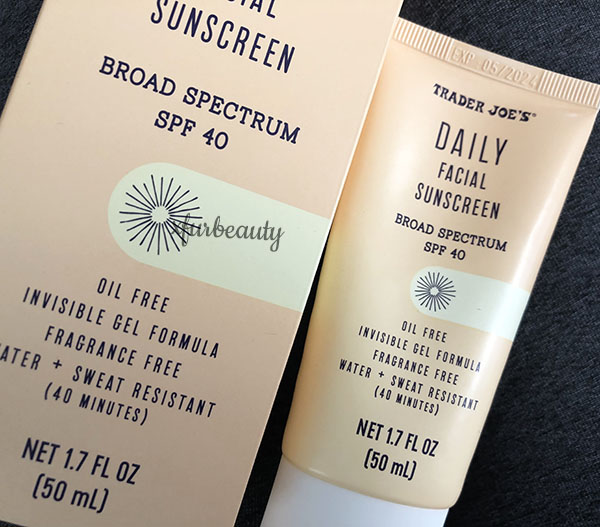 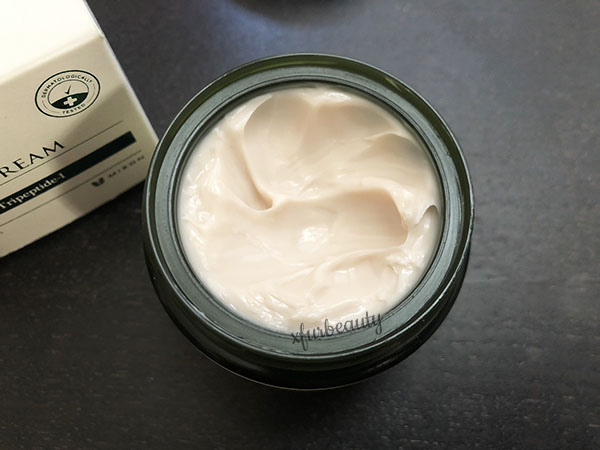 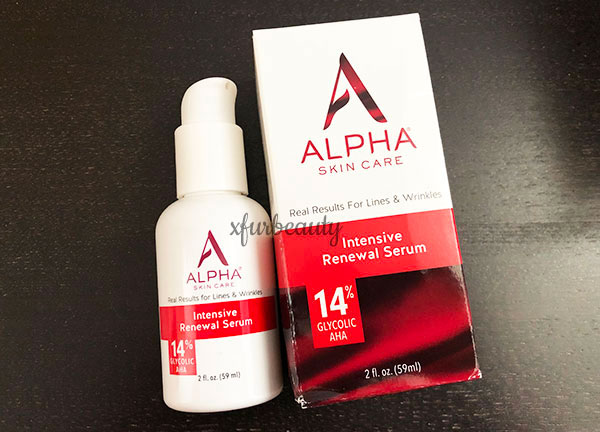 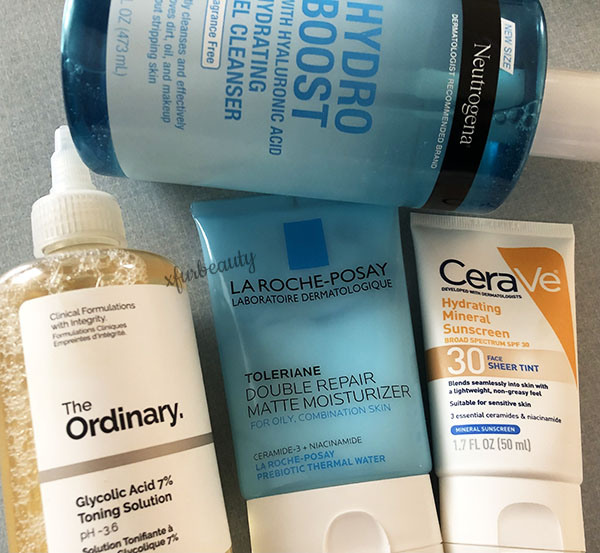 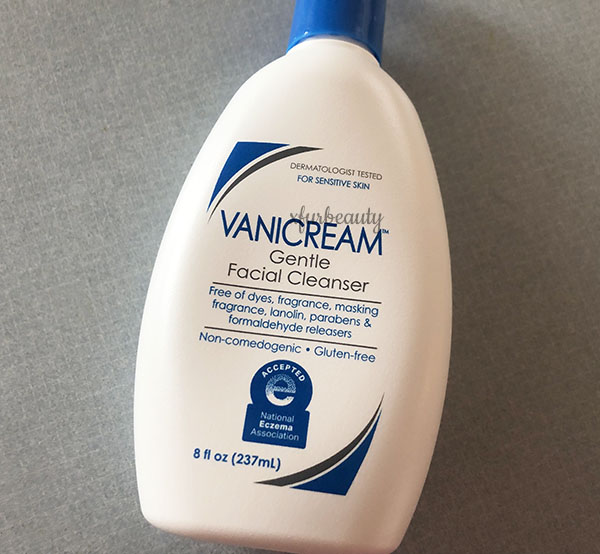 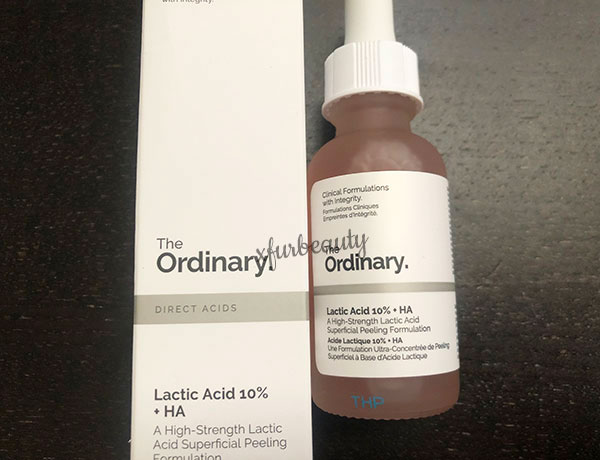